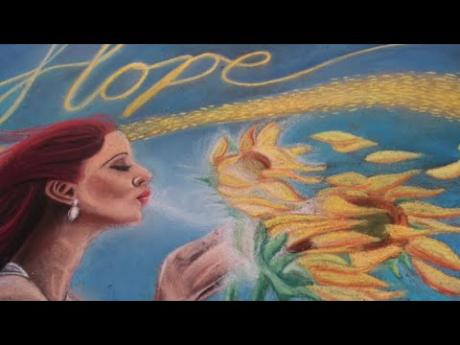 See the video about the Tulare/Kings Suicide Prevention Task Force here. and all of the CSAC Prevention and Early Intervention videos can be found on this YouTube playlist.

When it comes to Prevention and Intervention, there is no more critical thing to prevent, or time to intervene than when someone is contemplating suicide—especially for young people who are more likely to attempt suicide. That’s what makes the collaboration between Kings and Tulare County so compelling. They recognized the need to reach out to people about this issue—and they realized they could extend that reach by working together.

A lot of local jurisdictions collaborate on various issues, but in Kings and Tulare County it’s become almost second nature. So when the state began funding mental health programs through the Mental Health Services Act, people in both counties knew they had an opportunity to really make a difference with some of the funds that are earmarked for Prevention and Early Intervention services.

They formed a Suicide Prevention Task Force that extends their reach, focuses their efforts and brings in other agencies and resources. They sponsor an annual Festival of Hope and a high-school video competition. The reach out to the local universities, community colleges and trade school. Together, they also offer services to the large, and hard to reach farm-worker population, and they offer training for anyone in the community that helps people recognize the signs of depression.

Most people don’t pay much attention to things like County boundaries. They may live in one county, and work in another, crossing back and forth several times a day. But often, county workers cannot cross into a neighboring county to help people. The Kings/Tulare collaboration allows the task force outreach workers to cover both counties without worrying about boundary lines. The people who really make the suicide prevention task force work have one less worry. A difficult job becomes a little easier and their program is that much more effective.

Sadly, some people still do take their own life. So the task force also offers grief counseling for the surviving families left behind. Some of those family members are now volunteering with the task force, because, no one knows what kind of loss feels like except someone who has been through it.

It’s very hard to prove a negative—so there is no way to know how many suicides they have prevented. But they do know that people are now talking about suicide in a healthy way. People are more willing to reach out to others, to ask “Are you doing alright? Do you need some help?” the simple questions that can help break a cycle of despair and lead people to treatment.