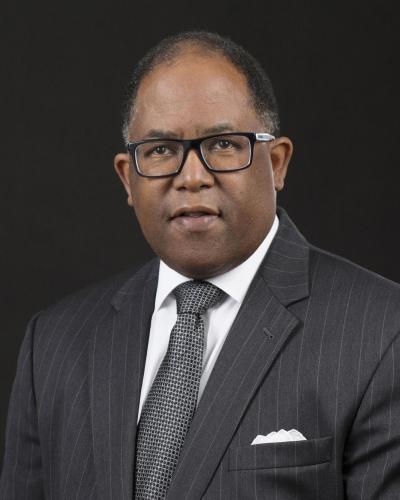 Tapping Supervisor Ridley-Thomas as co-chair further strengthens the partnership between counties, cities and the state as California increases efforts to reduce homelessness in all communities. Governor Newsom stated, “Homelessness is a matter of statewide concern, but solutions will come from the local level. Mayors, county supervisors and city councils around the state are working hard to reduce homelessness and its underlying causes. We’ll be watching these local and regional solutions closely, to lend a hand and help them scale.”

“I look forward to partnering with California Governor Gavin Newsom, Sacramento Mayor Darrell Steinberg, and other members of this Task Force to ensure that the State of California steps up its efforts in confronting the defining civic and moral crises of our time,” Supervisor Ridley-Thomas said. “It is time for all levels of government to intensify our efforts, and take urgent and swift action to combat homelessness.”

The announcement of Supervisor Ridley-Thomas’ appointment was timely as 2019 point-in-time homeless counts have begun to be reported. While final statewide counts are not yet available, it is clear that several large jurisdictions are showing substantial increases. Currently being contemplated by the Legislature is the combined $1 billion proposed by the Governor in his 2019-20 Budget to combat homelessness through various strategies. That package includes $650 million in flexible funding for counties, cities, and Continuums of Care to collaborate on regional approaches, including hotel/motel conversions, traditional and non-traditional permanent supportive housing, rapid rehousing, and jobs programs. In the press conference, the Governor also highlighted the provision within this proposal that provides $275 million directly to counties, where no funding was specifically carved out for counties in the 2018-19 Budget through the Homeless Emergency Aid Program.

The appointment of Supervisor Ridley-Thomas will ensure counties have a well-respected and insightful voice as the task force moves throughout the state observing best practices and proposing solutions. It also reinforces the need for counties to have direct access to homelessness funds proposed in the 2019-20 Budget so that they can actively partner in the innovative and collaborative solutions. CSAC will continue to work closely with the Administration and the Legislature as the 2019-20 Budget is finalized.

County Of The Week: Nevada

Josh Gauger is the CSAC Legislative Representative in the area of Administration of Justice.