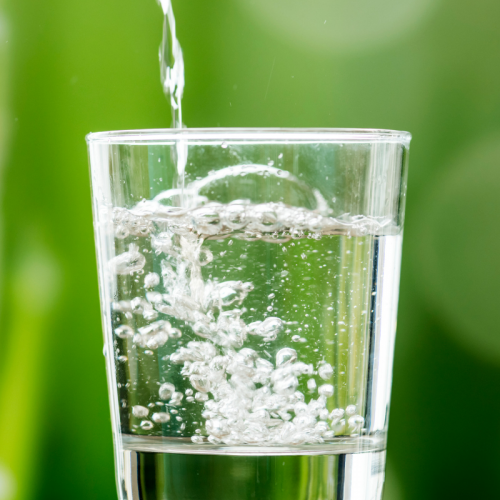 The budget proposal would seek to create a sustainable funding source for contaminated water systems, with a focus on disadvantaged communities. The proposal includes monthly fees to be placed on users of public water systems, ranging from less than $1 for residential user, up to $10 for industrial users. The proposal would also place a fee on agricultural interests and would also limit enforcement actions against those agricultural operations by the state and regional waters boards related to nitrate pollution provided that the agricultural operation is in compliance with waste discharge or wavier requirements. The Governor’s budget is also complementing this proposal with a proposed allocation of state bond and general fund dollars, a total of $188 million for technical assistance, grants, and loans to public water systems in disadvantaged communities for infrastructure improvements.

According to a 2017 Assembly Appropriations Committee, over 300 drinking water systems, serving 200,000 Californians, are failing to provide safe drinking water. There are also many thousands more who depend on domestic wells. Many of these systems and wells are found in the Central Valley and Central Coast, where water supplies have been contaminated by pesticides, arsenic and other toxins, including nitrogen which creates harmful nitrates that have seeped into the water table. In addition to pollution issues, many of these small communities lack the rate payer base to provide adequate revenue for the ongoing maintenance and operations costs of water treatment plants leaving many communities across California dependent on emergency water supplies, including bottled water.

CSAC has engaged on many different proposals to improve state drinking water conditions over the past several years. Last year, at the CSAC took a support position on SB 623 (Monning). CSAC’s memo detailing SB 623 can be found here. SB 623 was also strongly supported by a unique coalition of agriculture industry and environmental justice advocates and was opposed by the Association of California Water Agencies. Despite support form a unique coalition of stakeholders, SB 623 ultimately failed to pass out of the legislature last year.  CSAC will continue to monitor this trailer bill proposal as it moves through the budget sub-committee process. If you have any questions, please feel free to contact Cara Martinson at cmartinson@counites.org or 916-327-7500, ext. 504.