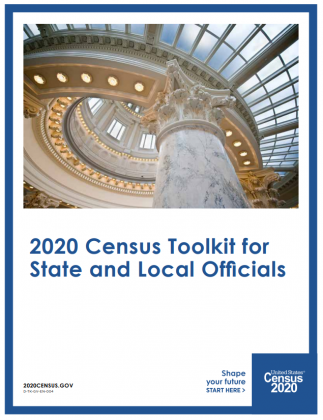 Genealogy is a pretty big deal in my family. My mother’s family arrived in this country before the American Revolution. Thanks to the very first census record in 1790 and other sources, we’ve traced our lineage to Martin Van Buren, the eighth U.S. President, and later records helped map our family connection to Norman Jay Coleman, the first U.S. Secretary of Agriculture.

Beyond genealogists, county officials are another group that knows the importance of an accurate census count. Collecting information on who is living where every 10 years has significant impacts now and into the future, as census data determines funding for schools, hospitals, public transportation, parks, and social services; as well as the apportionment of congressional districts throughout the country.