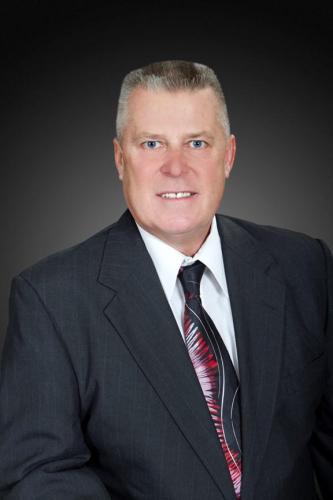 Mono County Supervisor John Peters has been appointed by NACo President Gary Moore to serve on the national association’s newly created Broadband Task Force. Comprised of nearly three dozen county government officials from across America, the Task Force will study the lack of reliable broadband with a particular focus on the challenges facing underserved communities.

A report, titled “Understanding the True State of Connectivity in America,” released by NACo and partner organizations earlier this year, found that nearly two-thirds (65 percent) of U.S. counties experience the internet at speeds below minimum standards set by the Federal Communications Commission (FCC), with that number even higher in rural America, where 77 percent of counties operate below the FCC standard.

About 4 million Californians lack access to reliable broadband and many more have speeds that are increasingly insufficient for modern life. The digital divide is starkest among Californians who live in rural areas, speak English as a second language, are poor, or have a disability.

The NACo task force will examine the intersection of public, private, and nonprofit sector efforts to deploy and sustain advanced, affordable, and accessible broadband and other communication technology solutions with the aim of eliminating the digital divide.

In addition to reviewing the current federal and state policy landscape, the group will research and showcase noteworthy practices and innovative solutions involving county governments as essential community partners, as conveners, collaborators, policy makers, regulators, investors and even operators.