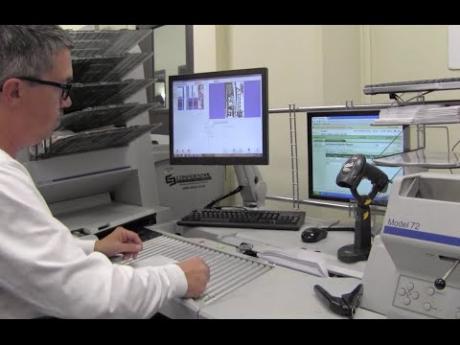 There’s a perception that government is inefficient, that a seemingly endless bureaucracy creates wasteful spending. Those with that opinion obviously haven’t stopped by the Ventura County Government Center, where a collaborative project among departments is resulting in more efficient and effective services for area residents at a time of increased demand.

The old system worked, but was time-consuming and pulled staff away from their primary jobs. It often took 2-3 days from the time mail arrived at the mail center before making its way into the hands of the eligibility workers. And then the real work began. With the hard copies in hand, HSA workers would spend an estimated 16,000 hours annually scanning documents.