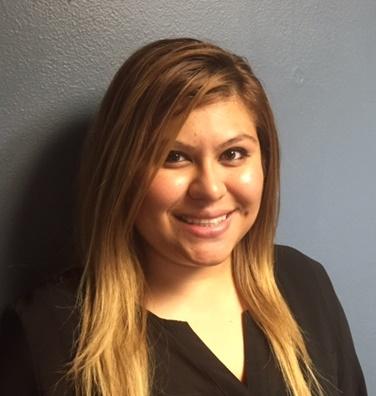 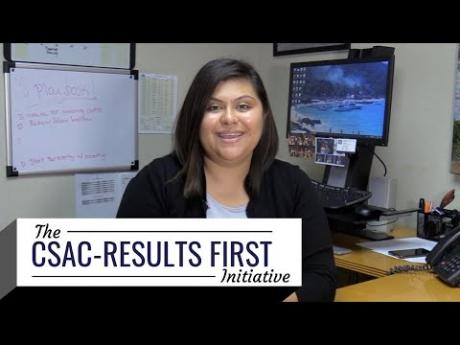 The Substance Abuse and Mental Health Services Administration’s (SAMHSA) GAINS Center is currently soliciting applications from communities interested in developing integrated strategies to better identify and respond to the needs of adults with co-occuring mental and substance use disorders in contact with the criminal justice system.

In an effort to change tactics in the “war on crime,” California has undertaken numerous strategies to amend the broken criminal justice system. Like many others, I have found it appalling to witness so many individuals fall into a perpetual cycle of recidivism that impacts the entire family and community. But in a relatively short period of time, we have witnessed changes in the criminal justice system as a result of 2011 Public Safety Realignment, Proposition 47 and Proposition 57.

The California Department of Corrections and Rehabilitation (CDCR) recently released general updates to the Proposition 57 emergency regulations. These regulations are temporary and will remain so for 160 days from the date of approval. Also, CDCR may file up to two 90 day extensions as needed and expects a public comment period will take place for a minimum of 45 days.

AB 1854 would restore the ability for prosecutorial agencies and county counsel offices to recover their costs incurred in successfully opposing a motion to vacate the forfeiture of bail. AB 1854 passed out of the Assembly Public Safety Committee (7-0) and is now on the Assembly Floor.