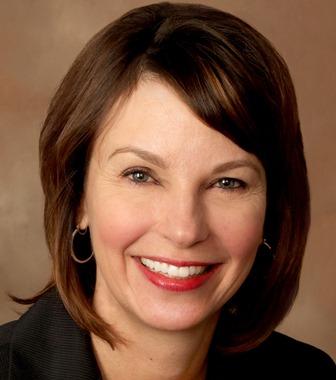 A few years ago, I became involved with Big Brothers Big Sisters.  My little sister was a young Russian girl named Darla (not her real name).  Her grandmother rescued Darla and her sister from horrendous conditions in a Russian orphanage where their parents placed them after her father was sentenced to prison and their mother could not control her addictive behavior.

Poverty — the Next California Conversation

My mother survived extreme poverty. Her coal miner father died when she was 2 years old and her mother passed away from cancer a couple of years later. She was one of eight children, so the oldest tried to take care of the younger children. But the war came, and the oldest boys were drafted. Her oldest sister took the three youngest and moved to California because they heard it was a place of opportunity. But things weren’t easy, and my mother spent most of her childhood ill due to a lack of food and proper nutrition.

The Leadership California Institute recently released its inaugural report, “Women 2014: An Examination of the Status of Women in California State and Local Government.”  What they found is that women are still largely underrepresented in city, county and state government.

Napa County Quake: It’s All About the People

On August 24 at 3:20 a.m., the 2014 Napa earthquake shook residents from their beds.  The quake measured 6.0 — the largest in the San Francisco Bay Area since the 1989 Loma Prieta earthquake. Significant damage and several fires were reported in the southern Napa Valley area, and there was also damage in the nearby city of Vallejo, in Solano County.

August 30, 2012
Back
This profile has been archived and may contain content that is out of date.
Profile
September 23, 2014
Send message