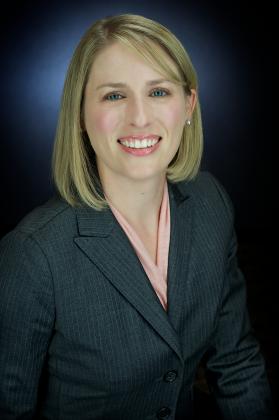 Jean Hurst is a Senior Legislative Representative for CSAC in the area of Government Finance and Operations.

AB 155: This Bill Could Be Your Worst Nightmare

AB 155, by Assembly Member Tony Mendoza, is set to be heard in the Senate Local Government Committee on Wednesday, April 21.  Remember that this bill requires that local governments seeking Chapter 9 bankruptcy in federal court to first receive permission from the California Debt and Investment Advisory Commission (CDIAC).

If You Exclude It, Will They Come?

A key component to last week’s final action on the state budget was the passage of SB 71, a bill that provides for a sales tax exclusion for “green technology” projects in California.  SB 71, authored by Senator Alex Padilla, and championed by Governor Schwarzenegger, authorizes the California Alternative Energy and Advanced Transportation Financing Authority (CAEATFA) to approve projects for financ

Reform is Not Dead…Well, Not Yet

Today, Senate and Assembly Democrats announced that they would pursue the governance reform proposals developed by California Forward, a list of nearly two dozen reforms that are currently included in two ballot measures slated for the November 2010 ballot.  Recently, California Forward had indicated that they would not pursue signature-gathering to place those measures on the ballot independently, but would rely on the Legislature to put them before the voters.

A Budget Cut By Any Other Name…

Yesterday afternoon, Governor Schwarzenegger vetoed ABX8 2, a measure that contained budget year budget changes that legislative Democrats argued addressed $2.2 billion in budget year savings.  Governor Schwarzenegger agreed with legislative Republicans, indicating in his veto message that the bill “does not actually implement spending reductions.”  The problem is that the bill outlines reductions to a 2010-11 state budget that does not yet exist.

The language of the bill goes something like this:

County Of The Week: San Bernadino