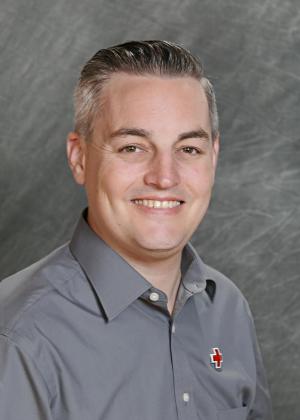 Jeff Okrepkie is the Founder and President of Coffey Strong, a non-profit established following the 2017 Tubbs Wildfire.

Three Tips on Rebuilding After a Wildfire

Up until a few years ago, the idea that wildfires could change the shape of a populous landscape over the course of mere hours was unthinkable. Even after the first series of catastrophic fires in 2017, it was hard to believe fires could ever wipe out an entire subdivision, until it happened to me and my neighbors in Sonoma County’s Coffey Park. And then, equally unthinkable, it happened to the entire town of Paradise in Butte County.