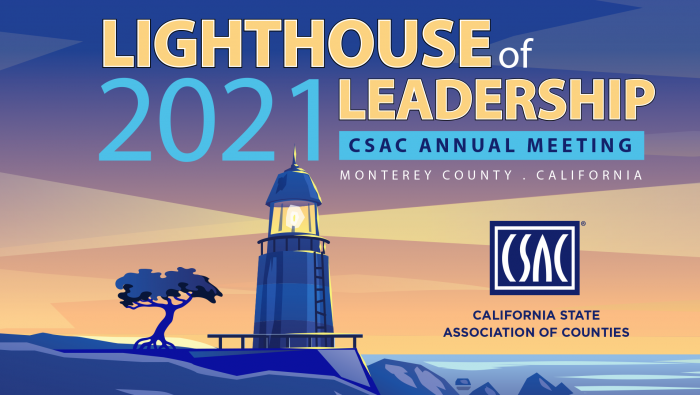 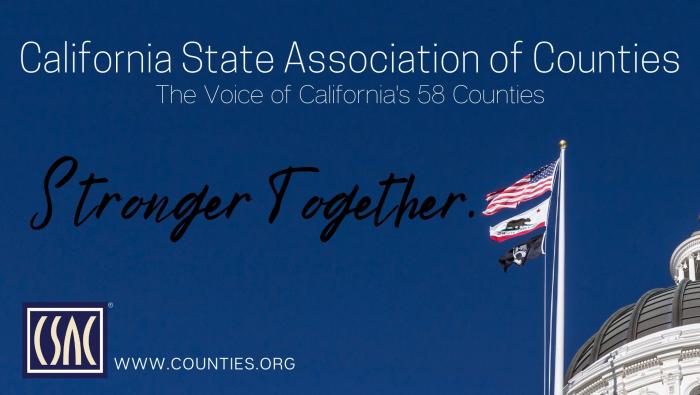 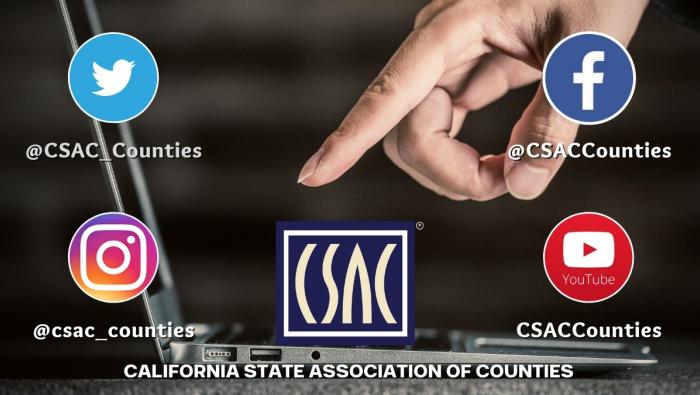 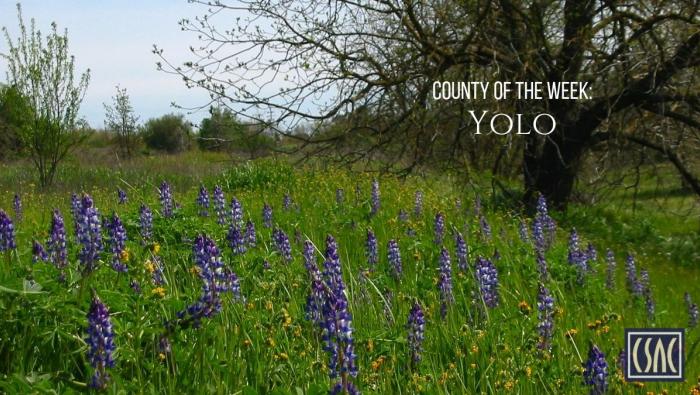 SACRAMENTO – The California State Association of Counties (CSAC) applauds the federal government’s decision to extend their 100% reimbursement of Project Roomkey through the end of 2021.

“This is great news for Project Roomkey,” said CSAC President and Sonoma County Supervisor James Gore. “This extended commitment means that counties can continue to get more people into housing and the services and programs they need.”

The federal government announced today that they will fully reimburse states for housing of at-risk populations, as well as for services such as emergency medical care and vaccination response. Since the start of Project Roomkey in April 2020, over 42,000 of California’s most vulnerable residents have been sheltered and a recent study concluded that there was an 81 percent success rate in the isolation/quarantine course.

SACRAMENTO – The California State Association of Counties (CSAC) is pleased to announce the appointment of Jacqueline Wong-Hernandez as the Association’s new Deputy Executive Director for Legislative Affairs. Her first day at CSAC is September 22.

“I am honored to join the exceptional CSAC team, and to use my skills and experience to advocate for our counties and to further elevate their voice,” said Jacqueline Wong-Hernandez.

The Employee Relations policy area falls under the jurisdiction of the Government Finance and Operations (GFO) Policy Committee and is responsible for all issues related to public employment and retirement. Specific issues areas are pension benefits and pension system administration; labor relations; issues regarding county negotiations with employees; workers’ compensation; and other risk management issues facing public employers.

Housing, Land Use and Transportation

County Of The Week: Yolo

Kamome: How One Act of Kindness Leads to an Ocean of Opportunity

This is the first blog post in a series highlighting California Counties. In the coming months, learn more about how Del Norte and other California Counties are showcasing the power of international relationships to spur local economic development and education.

It’s a story of resilience, from tragedy came hope. Who would combine a devasting tsunami, a small boat lost at sea, the Northern California Coast, and the Olympics? As improbable as it sounds, Kamome has permanently connected Del Norte County with a coastal city in Japan, showing one simple act of kindness can spark the most unlikely sequence of events.

Since the 2010 Olympics, NBC Sports has selected a story to highlight the strength of relations between the United States and the country hosting the Olympics. The story of Kamome was selected in 2021. For Del Norte, our story began with the Great East Japan (Tohoku) earthquake and tsunami of March 11, 2011, which most remembered for triggering the Fukushima Nuclear Disaster and the loss of 18,000 Japanese lives, including Americans. But the tsunami that damaged the reactor swept more than five million tons of material into the ocean—including a small boat named “Kamome” that traveled from Rikuzentakata, Japan to Crescent City in Del Norte County, arriving storm-tossed and covered in sea life two years later.