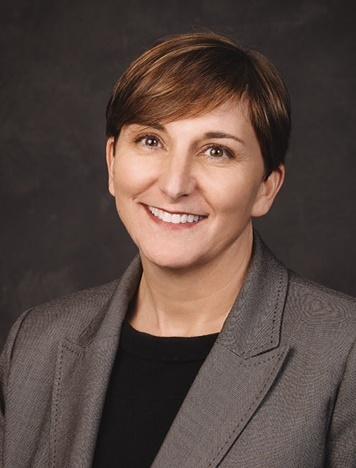 CSAC Executive Direct Matt Cate announced this week that he is promoting Darby Kernan to serve as Deputy Executive Director for Legislative Services upon the retirement of DeAnn Baker at the end of January. The two will work together for the next two months to ensure a smooth transition.  Kernan is currently serving as a Senior Legislative Representative, representing CSAC on Administration of Justice issues.

She also helped to create our successful partnership with the Pew McArthur Foundation implementing the Results First Initiative and she has worked on various task forces that dive deeper into issues that impact our member counties, including the Joint Homelessness Task Force.

Prior to Joining CSAC in 2015, Kernan was Chief Consultant on Public Safety and Mental Health for then-President pro-Tempore of the California Senate, Darrel Steinberg. She also served as his Chief Policy Consultant to the Senate Public Safety and Budget Subcommittee, and she worked for various members of the Legislature for more than a decade.  During this time, she also worked for Governor Brown for three years as the Assistant Secretary of Legislation for the Department of Corrections and Rehabilitation.

Before working in public service, Darby has the distinction of serving as the first female sports reporter for the Vacaville Report.  She also served three years in Senegal, West Africa, as a member of the Peace Corps.  Darby is married to Tony Thomas and they have one son, Wynton.