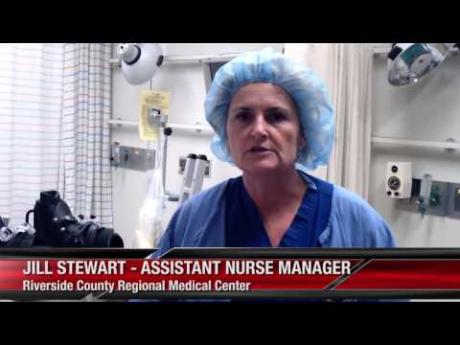 When Riverside County Medical Center staff compared its rate of surgical site infections (SSI) to other hospitals around the country, they realized they had an issue. The hospital’s ratio of infections was more than 200 percent above the recognized baseline. Something had to be done; something was done. And the result has been an amazing turnaround for the Medical Center that has resulted in improved patient care, heightened patient safety and a reduction in medical care costs.

To combat this high infection rate, the hospital formed a team consisting of surgeons, anesthesiologists, OR nurses, infection preventionists, housekeeping personnel and researchers. The team developed protocol for staff and education plan for patients to follow. Beyond following new protocols, staff found themselves participating in a cultural change.