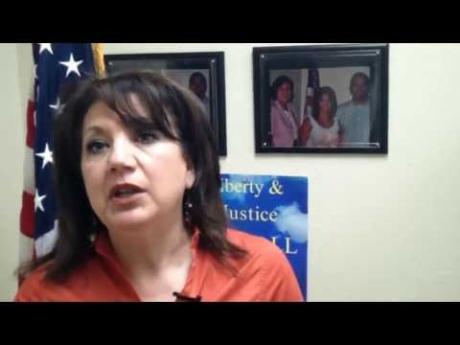 When there’s an emergency, like a flood or a toxic spill, communicating effectively can literally mean the difference between life and death. Knowing how, when and with who to communicate before the emergency happens can be immensely important. By definition, an emergency is unpredictable, except that you can predict that there will eventually be another one. You might not know when the next flood, fire, epidemic or earthquake will strike, but you can prepare for them. However, for immigrants language and cultural barriers can make disaster communication even more difficult.

That is the driving rationale behind the Latino Emergency Council (LEC), a group formed in early 2006 in Stanislaus County to set up an emergency response network linked to the Latino community. Today, the LEC is engaging Stanislaus County’s large Spanish-speaking population on a continuous basis to prepare for emergencies and to respond when they occur.