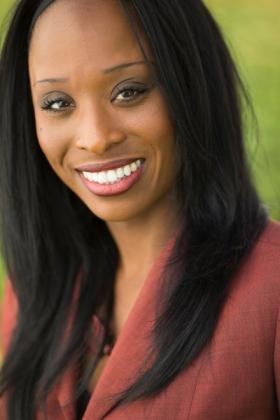 Erica L. Manuel is the CEO and Executive Director for the Institute of Local Government, a CSAC affiliate.

I’ve just completed my first six months as the Institute for Local Government’s (ILG) new executive director and I’m excited for what the future holds.

Since I began my new role in late January, I’ve enjoyed meeting with our local government partners across the state and learning about some of the pressing issues facing your communities. I’ve heard about the incredible partnerships that have formed between ILG and California’s many counties, cities and special districts – and the positive impact those partnerships have made on so many people in our state.