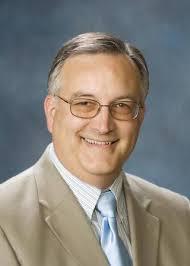 This was originally published as an OpEd in the Sacramento Bee on August 25, 2015

California is home to some of the nation’s most deteriorated streets, highways and bridges, with four of the five cities with the worst road conditions in the United States and 55 percent of local bridges requiring rehabilitation or replacement. This disrepair is costing California motorists the most – nearly $762 annually per driver on average, and even more in some areas.