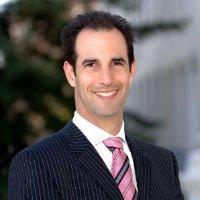 Lloyd Levine is a consultant to the California Emerging Technology Fund, a former California Assembly Member, and currently President at Filament Strategies.

How to Close the Digital Divide: And Why It Is a Matter of Public Policy! 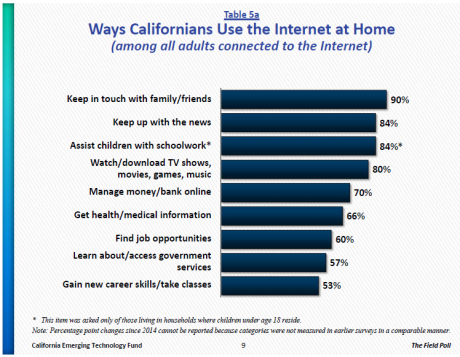 This is the second of a two-part series on the digital divide. Part one can be found here.

Why is the Digital Divide a matter of public policy? The answer is simple: Since the turn of the new millennium, high-speed Internet access has become crucial to business, education, health and civic life.

How Bad Is the Digital Divide in California? 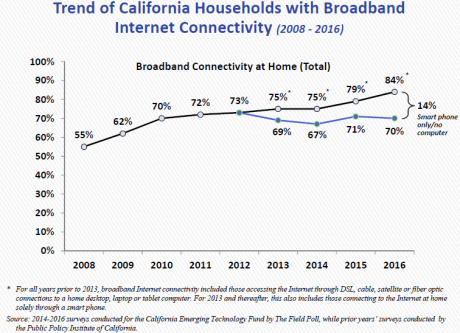 This is the first of a two-part series of blogs on the digital divide. part two can be found here.

In California in 2016, the state that practically invented the Internet, 30% of Californians (nearly 12 million people) do not have meaningful broadband at home, according to an August 2016 survey by The Field Research Corporation.