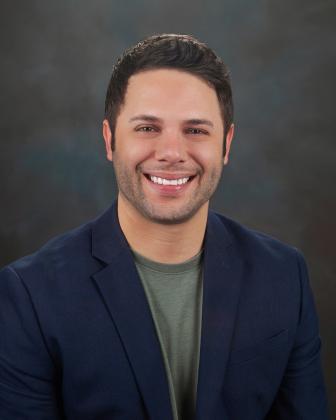 Ryan Souza is the Program Director for the California State Association of Counties Support Hub for Criminal Justice Programming.

Last Friday, May 27 marked the final day for the Legislature to pass bills introduced in their house of origin. As policy committees pick back up and the June 15 budget deadline approaches, the CSAC Government Finance and Administration team would like to provide you with an update on some of the key pieces of legislation that moved last week.

April is always a busy month in the Legislature, and this year is no different. Tomorrow, April 29, marks the deadline for policy committees to hear and report all fiscal bills introduced in their house of origin. As the vast majority of bills are keyed fiscal, policy committees have heard thousands of bills over the last few months. Below you will find an update on key bills the CSAC Government Finance and Administration team are currently tracking.

Consistent with recent years in the California Legislature, an array of Workers’ Compensation bills have been introduced that aim to further expand presumptions, create additional time constraints for reviews, and increase financial costs and penalties to employers – all with little to no data to support what effectively erodes the workers’ compensation no-fault system in California. CSAC will continue to advocate on behalf of counties to mitigate detrimental administrative and financial impacts while endeavoring to find a balance between workers and employers that is data-driven.

As the CSAC Support Hub for Criminal Justice Programming (Support Hub) heads into 2022, all counties are reminded of the opportunity to partner with the Support Hub, either formally or informally. Counties can take immediate action around improving evidence-based and data driven strategies for their criminal justice programming and helping lead to more effective outcomes and increased public safety.

Governor Newsom had until October 10, 2021 to sign or veto bills passed by the Legislature last month. Following is an update on major bills of interest or concern for the Government, Finance, and Administration policy area, including victories broadband access and public meeting requirements. For additional questions, please contact Geoff Neill, Ryan Souza, or Danielle Bradley.

Both chambers of the Legislature adjourned before 9 p.m. last Friday night, bringing an end to the 2021 session. Following is an update on major bills of interest or concern for the Government, Finance, and Administration policy area that are now among the 800+ bills awaiting action by Governor Gavin Newsom. CSAC staff will continue to monitor and advocate for County priorities during the signing period, which ends October 10, 2021.

Last week marked a critical deadline for the Legislature when all bills must have passed out of their house of origin. Below is a round-up of how bills being tracked by the Government Finance & Administration team fared.

Despite actions last week to update the COVID-19 Emergency Regulations, Cal/OSHA acted last night to keep the existing ETS standards for employers in effect until their next meeting on June 17, 2021. This action came after a presentation by CDPH on California Guidance for COVID-19 prevention and public comments about inconsistencies and employer concerns.

Domestic violence is a complicated community problem and we have yet to figure out what works for effectively intervening with program participants to reduce repeated incidents. Research to date has indicated that the most common court-mandated batterer intervention programs do not reduce recidivism or alter program participant’s attitudes about violence. In fact, reviews of effectiveness by the Washington State Institute for Public Policy show that most domestic violence programs have no impact on most measures of re-offense (i.e., recidivism), including future incidents of Intimate Partner Violence (IPV). Citation: Miller, M., Drake, E., & Nafziger, M. (2013). What works to reduce recidivism by domestic violence offenders? Olympia: Washington State Institute for Public Policy. Ultimately, we need new models and approaches, both in domestic violence intervention systems and programs offered by providers.

This week brought some welcomed updates for county employers, as the California Department of Public Health (CDPH) issued a new guidance on quarantining. The guidance shortens the time necessary for asymptomatic close contacts (e.g., potential workplace exposures) to quarantine, from 14 to 10 days, with or without testing.  All individuals permitted to reduce the quarantine period to less than 14 days must: 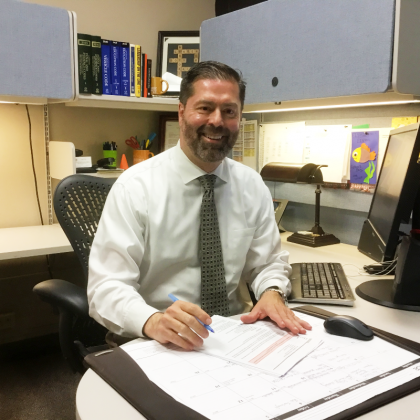 As COVID-19 continues to change the way counties do business, Santa Cruz County continues to emphasize the importance of being data driven in their decision making during this ever-changing situation. With help from the CSAC Support Hub for Criminal Justice Programming, Santa Cruz County is looking at how communities have responded where there have been clear declines in juvenile hall bookings.

As COVID-19 continues to change the way counties do business, Santa Cruz County continues to emphasize the importance of being data driven in their decision making during this ever-changing situation. With help from the CSAC Support Hub, Santa Cruz County is looking at how communities have responded where there have been clear declines in juvenile hall bookings.

Below you will find information related to the CSAC Support Hub for Criminal Justice Programming two seminar series for counties. The two-seminar series include (1) Programming and (2) Data and Evaluation, each with five separate sessions. The supporting materials below relate to each virtual series and individual seminar in the development and application of the Support Hub’s Strategic Framework.

The CSAC Support Hub for Criminal Justice Programming announces two free seminar series for counties. The two-seminar series will focus on (1) Programming and (2) Data and Evaluation, each with five separate sessions. These important virtual seminars will create a forum for partner counties to learn and engage in the development and application of the Support Hub’s Strategic Framework. 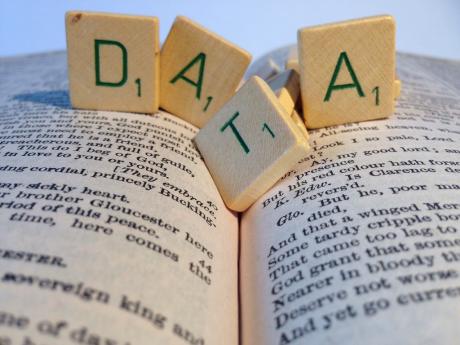 To assist policymakers at all levels of government in identifying programs and making evidence-based and data-driven decisions, the Pew Results First Initiative created the Results First Clearinghouse Database. This one-stop online resource provides policymakers with an easy way to find information on the effectiveness of various interventions as rated by nine national research clearinghouses.

Last week, Tulare County became the 11th county to be added to the network of counties in the CSAC Support Hub- a capacity-building initiative designed to assist counties in increasing their use of data and evidence to make informed decisions about criminal justice programs and their benefits.

Counties play an important role on the front lines of California’s criminal justice system. For the last five years, a handful of counties have accessed support for their criminal justice programs through participation in our Results First Initiative. This initiative has been critical in laying the foundation for the work of CSAC’s Support Hub for Criminal Justice Programming (The Hub) to empower counties to continue prioritizing data-driven and evidence-based policymaking.

For years Domestic Violence programs have remained in a stagnant place. Unchanged from inception and in many cases, lacking a clear evidence-base to what works in reducing intimate partner violence for those people convicted of domestic violence who are mandated to treatment.