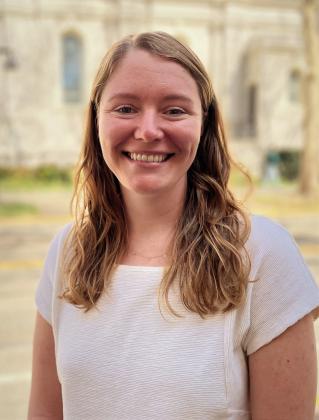 Ada Waelder is the CSAC Legislative Analyst in the area of Government Finance & Administration.

The California State Controller’s Office is seeking volunteers to serve on the Advisory Committee on County Accounting Procedures. The Controller’s office is looking to fill a vacancy with regard to the position of County Administrative Officer.

The Committee is responsible for reviewing and approving county accounting and reporting procedures, which are then written in to regulation by the Controller.  The Committee meets in person or by teleconference one or two times annually.

Bill to Protect Officials’ Use of Social Media Passes Assembly

County supervisors and other local officials would remain able to use social media to engage in discussions about important issues with the public under the provisions of AB 992, by Assembly Member Kevin Mullin, which passed the Assembly this morning (January 30).

Budget Hearings Give Insight in to Legislature’s Priorities

The official start of the 2020 Census will take place on January 21 in Toksook Bay, Alaska. Census Director Steven Dillingham will conduct the ceremonial first counting in the village, where census takers get an early start counting while the ground is still frozen, making travel easier. However, most of the country will not begin receiving census mail until March. Beginning in mid-March, households can respond to the census online, by phone, or by mail.

A bill that would have restricted, and in some cases outright prohibited, local government associations from performing many of the services provided on behalf of counties has been pulled from consideration. CSAC was planning to oppose the bill, AB 315 by Christina Garcia, in the Assembly Local Government Committee next week, but got news today that the bill is dead.

County Of The Week: Sonoma